It Doesn't Suck At All

Number 16 on the New York Times Best Seller List!
Posted by Bill at 3:59 PM No comments: 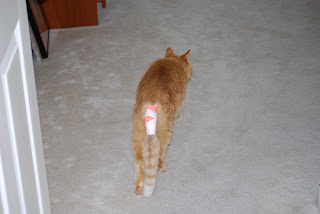 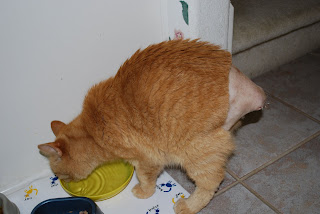 I'd like to point out that my friend, Heather Armstrong, has a new book out. It's highlighted to the left in the side bar.

Buy TEN copies and give it to your friends.

That's Heather eating chocolate and growling at me below.
Posted by Bill at 11:53 PM No comments: 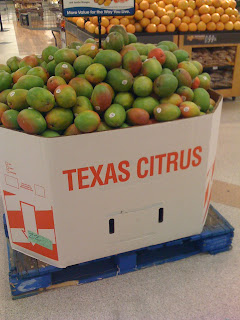 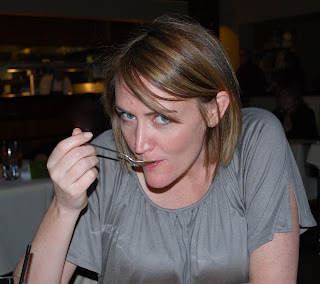 Not Enough for Everybody 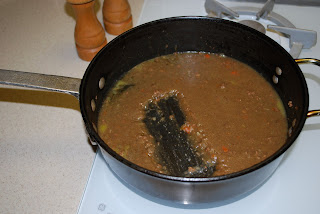