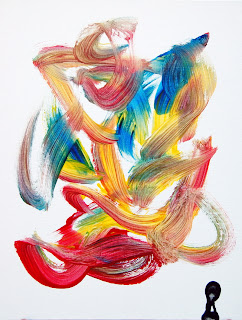 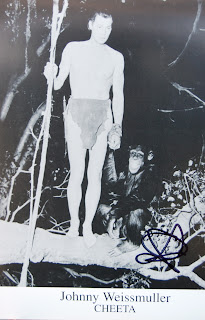 If you have been watching the news then you may have seen the report about ConocoPhillips teaming up with Tyson Foods to produce a hybrid fuel based on chicken fat.

Now, what exactly does that mean?

Well, I can tell you that the CEO’s of the two companies were mighty pleased with themselves during the announcement. Mighty pleased.

“The bonus to consumers may even meet the level of my annual bonus,” the Oil CEO squawked, a feather clinging to his lips.

And the two CEO’s fell about laughing and slapping each other on the back; feathers flew.

Now, think about this for a moment.

A chicken in your tank. What does that mean?

Chicken. Clumsy bird that can’t fly, can’t cross the road, in pursuit of cracked corn. Cowardly, one might say “chicken,” weak and tastes like chicken. Beak and egg.

Just imagine. You’re driving down the freeway in your Binford 3000 Cobra XTi and, bing, the low fuel indicator chimes.

To your left is an Exxon station featuring Tiger Gas. Put a Tiger in your tank, you hunky guy, you!

To your right is a ConocoPhillips station featuring Chicken Gas (reminding you of that bad episode with KFC last weekend.) Put a Chicken in your tank, you total loser. Braaakkk!!

What are you going to do?

Well, I can tell you what I’m going to do. I’m going to go out and buy a couple of Hummers and some Exxon stock!

But, that’s all hypothetical. I mean, who’s going to drive around with a fake chicken’s head hanging out of their gas tank like people did with tiger tails? More important to consider is how the fuel is going to be made.

Think about it. Chicken fuel.

They’re going to, like, pump chicken fat from the chicken farm in Arkansas to the oil refinery in Texas. Does this mean they’ll have to construct a chicken fat pipeline through Louisiana? What are the environmental considerations? What if there’s a chicken fat rupture in Monroe?

“Monroe schools were evacuated today following a rupture of the Chicken Fat Pipeline. Hazardous material specialists from Shreveport were flown in to contain the spill which was being channeled into a local bayou where the fat was consumed by local alligators. Protesters from POTA, Prevent Obese Treatment of Alligators, were present, objecting to the industry practice of using alligators to clean up chicken fat spills.”

No, I think this a bad move. It’s going to encourage copycat fat fuel refining. No telling where this will end.

BP: Put a pork pie in your tank!

Shell: Put an oyster in your tank!

Valero: Put a bull in your tank!

Believe me, this is a slippery slope for oil companies to be on. I mean, what if the chickens don’t produce enough fat? How will it be made up?

“Whoa, Bill, looks like you’ve gained a few pounds! Been at those donuts at staff meeting have you? Well, we’re going to have to transfer you to refining. Yes, to refining. You’ll do well at refining…”

And in the Big Oil cafeteria a new line of Soylent Green wraps opens. 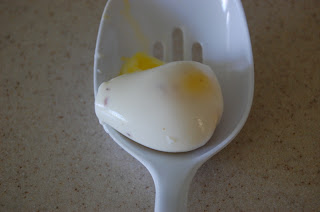 You know, I’ve gone off the whole idea of eating altogether. Just as well. I could use losing a few pounds.
Posted by Bill at 11:21 PM 1 comment: 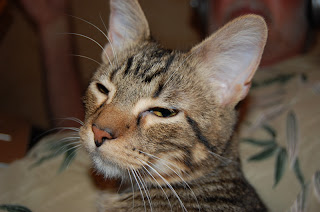 I've said it once and I'll say it again:

Sandy never showed an interest in gardening until we bought some catnip. 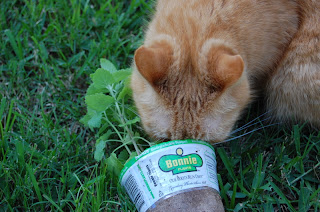 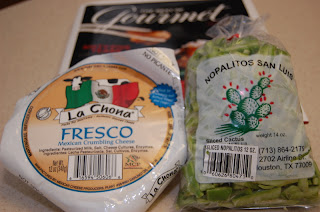 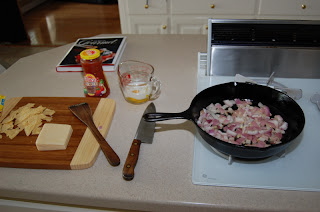 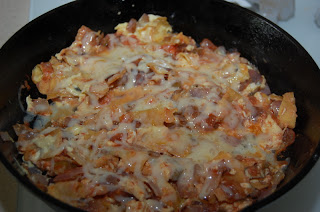