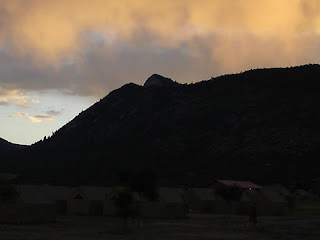 What a great shot of the Tooth of Time! That entry sure brings back memories.

The local council has been pushing us to send a crew to Philmont. Is it really that great?

What an awesome story. Thanks for sharing!

Very cool. Personally, I prefer canoes, being lazy, but...