Congratulations to Number 547 for completing National Blog Posting Month 2014, the ninth consecutive November for this blog. 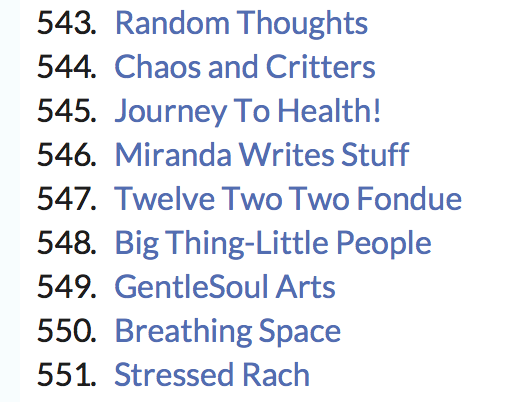 It's a warm Sunday afternoon.  Kink is sound asleep on my lap.  He's melting ... melting!  Hot, limp cat draped over me. 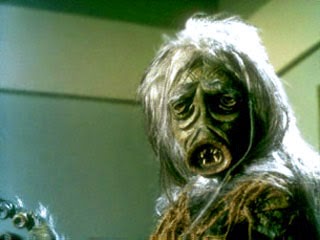 That's right the Salt Monster from the original Star Trek, "Man Trap."  Hey, it's not really a monster, it's just drawn that way.

Yes, I over-salted the grits and I nearly had my millionth batch of grits perfectly cooked.  Now, the counter has been reset to 1.  I'll put a sign in my kitchen -


Number of Days Since Over-Salted Grits:  1

Over-salting was just too easy.  I was thinking "pasta" when I dumped in the salt.  I knew it was too much but the evil part of my mind said, "So what?" and I carried on.  Big mistake.  I went from George Clooney stunt double to the Salt Monster in one fell shake.  Literally.

Today, much chastened from my previous neglect and failure I measured out the salt in my palm like I always do.  No dumping.  Just a careful, precise-ish, half-teaspoon give or take a grain or two.

So, that's it.  End of the month.  End of NaBloPoMo.  And the end, hopefully, of the Salt Monster. 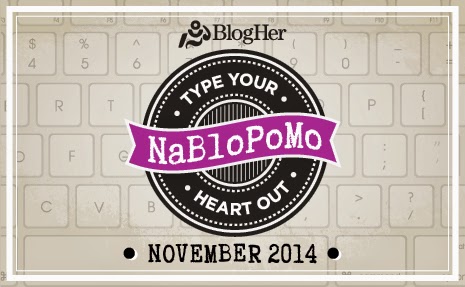 Congratulations from #431. A pity about the grits but if you were perfect all the time you wouldn't have any stories to tell.

Congrats Bill. Great fun as always. More info on your maps in the future I hope.
JL